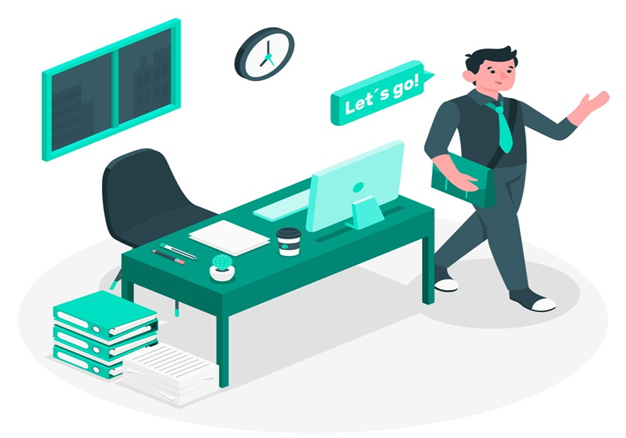 In 2009, the Free Trade Area of ASEAN-India (AIFTA) was signed which is one of the largest free trade areas in the world. Tariffs for 90 percent of the items traded between the two regions including palm oil, pepper, tea and coffee, have been removed from the Deal.

Indonesia should be regarded as the best long-term opportunity for growth in ASEAN by international companies preparing their investment budgets for 2021. In terms of purchasing power parity, Indonesia, now the largest economy in the region, is forecast to become the world’s fourth largest economy by 2030. Structural changes are also under way by the government to establish a favorable market climate for foreign investors.

The land mass, population and industrial density of China or India do not exist in Indonesia—but as a young, rising country, they have huge potential for businesses with hopes of importing and exporting consumer goods. Some considerations are given below to strategize the supply or import of products within the growing market of Indonesia.

Indonesia is the largest Muslim majority in the world and is the 4th largest population center in total. For almost two centuries, the archipelago has been a valuable region, but over the last 50 years, economic instability has coincided with a massive deforestation, mining and pollution, and new disputes about the country’s political identity. The newly developed nation enjoys the rapidest population growth in Asia. It is also much higher than other developing countries because of economic growth, population density and environmental footprint and has not realized completely the social implications of industrialization, urbanization, and social reorganization.

The sector of services is currently the biggest segment in the economy, with 43.6% of GDP, followed by industry (39.3%) and farming (13.1 percent). 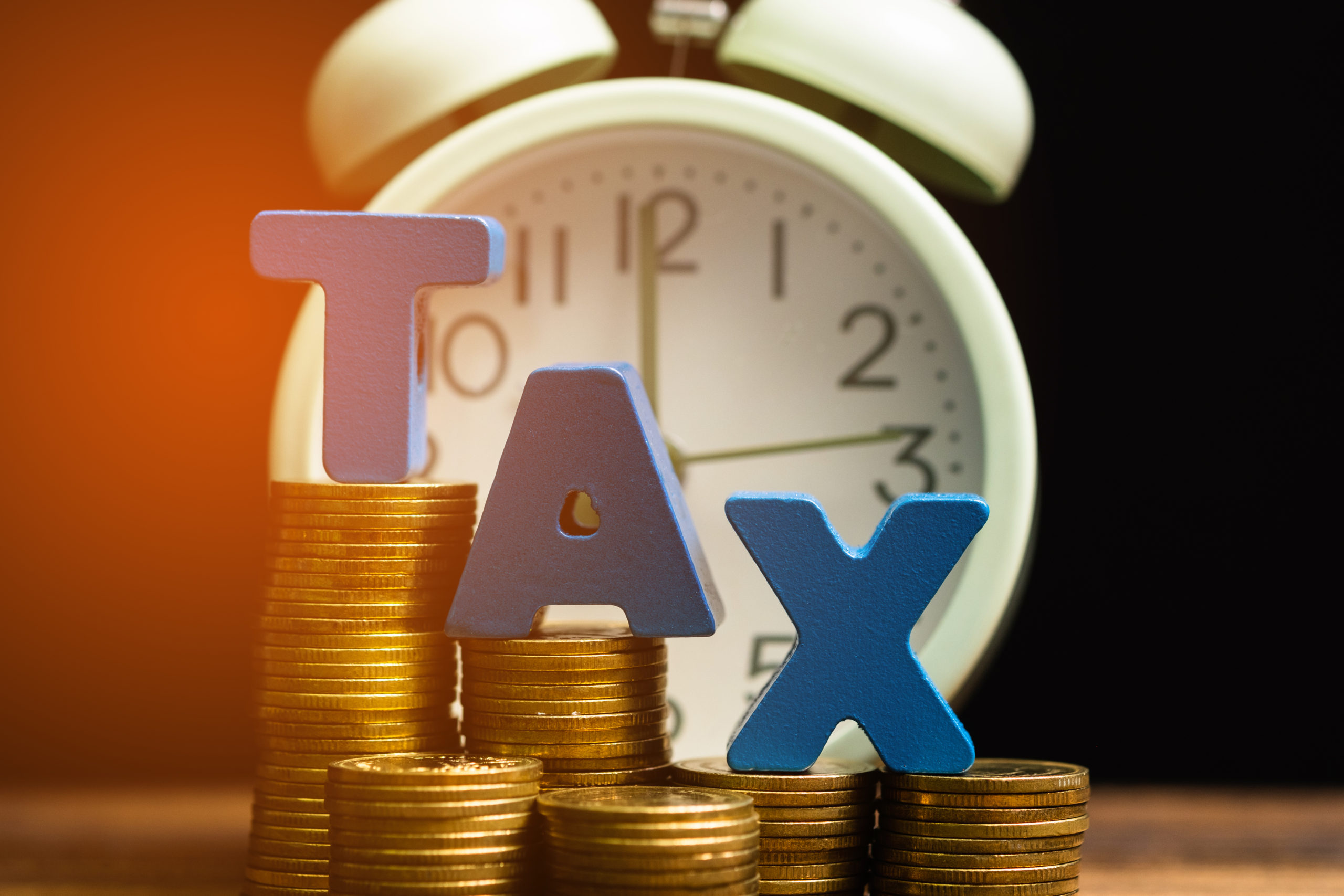 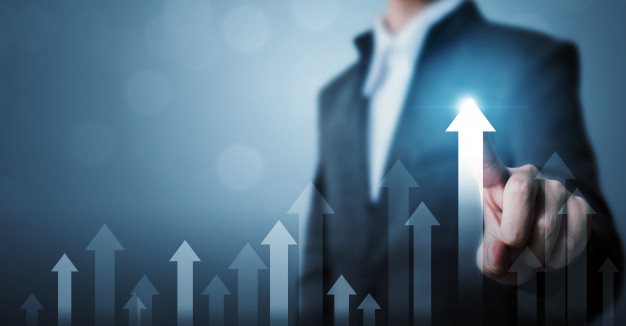 In the 2008 global financial crisis, Indonesia has outperformed the region’s neighbors and joined China and India, the only G20 members with growth, according to the World Bank. Indonesia continues to grow faster than the rest of Indonesia.

Indonesia has largely achieved its own success. In other words, domestic use (roughly 60 percent) has allowed Indonesia, which is more dependent on import and export trade and, consequently, more vulnerable to slowed export demand, to expand faster than neighbors. Indonesian exports are approximately 25 per cent of the national economy, such as coal, minerals, crude palm oil, electric appliances and rubber goods.

Items Made in Homeland

Indonesia products are best known for: cacao, chocolate, medical herbs and spices, oil, palm oil, sea food and forest products. Ecotourism has become an important attraction in the archipelago with people from around the globe to such niches as yoga retreats, surfing and adventures.

And in the last few months the cosmetic industry in Indonesia has experienced a boom with a non-drying, matte finished lip cream in a young, religiously conservative population. 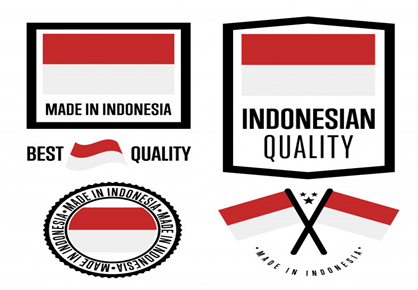 The industry in Indonesia is both vast and competitive, and it is essential to determine what young people are looking for. Infrastructure development is still being pursued by the national government and since the 1970s US companies have been well placed to provide the kind of architectural, technical and project management services that are needed to make massive profits from projects in Indonesia.

If you want to export to Indonesia, work with local agents and distributors would be your best path to market entry. The Jakarta U.S. Commercial Service assists US companies in identifying possible Indonesian members and qualifying them. Once a qualified representative is identified, visit and meet Jakarta. As in other consumer markets, Indonesians prefer to rely on competitive pricing, financing options and after sales facilities for their decision making.

Rawat said Indian investors were interested in road work, city railways, petroleum and gas, airport and health industries when speaking to the Jakarta Post. “These areas could benefit Indian enterprises through agreements with Indonesian enterprises,” he said.

He also said that Indian companies could share their expertise in Jakarta with the newly constructed mass transit MRT (mass speed transit), which has produced the cheapest subway projects on earth.

In Indonesia, the bulk of Indian investments are in wood products, trading firms, food processing companies and textiles. Indonesian investment authorities want potential investments made and ideally made outside Java in infrastructure and value-added industries.

The Indonesian Sea Cooperation Minister Mr. Luhut Pandjaitan also said that the government would be looking forward to learning more about various waste and healthcare technologies in India.

The majority of Indian investments in timber products, retail companies, food processing companies and textiles are in Indonesia. Indonesian investment bodies want future investments in infrastructure and value-added industries that are made and made preferably outside Java.

Indonesia, with a young population averaging 30 years, is World’s fourth most populated nation (272 million). 60% of the population is less than 40 years of age. It makes the largest labor market for Indonesia ASEAN with more than 130 million people.

Despite its huge labor market, only 55 million jobs are considered ‘qualificator.’ In comparison to ASEAN equivalents, productivity is relatively poor. The government anticipates that Indonesia will need 100 million skilled workers by 2030, as its objective is to become the fourth-largest purchasing power parity economy in the world.

Investing in Indonesia is not without risks for Indian businesses, however.

First, it is not easy to get a work visa or a license for Indians, a matter that the Confederation of Indian Industries has addressed to the authorities (CII).

In addition, Indonesia is not the most corporate nation in the world in its entirety. The World Bank Doing Business Index (WBI) has been issued in 2019 in 73 out of 190 countries. Companies that wish to develop their presence in Indonesia face regulatory and cultural complexities with which they are unfamiliar.

Other barriers that companies face include rising credit costs, over-regulation and unexpected regulation, low infrastructure efficiency, a poor legal system, corruption and terrorist threats. The population of Indonesia is very different, with some areas having relatively high unemployment and severe poverty. This aggravates inter-ethnic strains and weakens the country’s stability.

In Indonesia starting up can be complicated, expensive and time-consuming for aliens. For instance, wholly foreign-owned companies need 2 shareholders and a minimum IDR 10 billion of paid-up capital (approximately USD 750,000). It takes approximately 3 to 6 months and up to 9 separate steps to set up an enterprise in Indonesia.

There are also some areas where foreign investors are closed or restricted.

The forest concessions, bus and taxi transport and small water services, print and broadcast mediums, movies & movies, distribution and display and small-scale retail businesses are all industries that are open to foreigners.

With a population of 260 million growing wealthier and arising middle class demanding better products and services, for any business setting up in Indonesia, the internal market alone looks attractive. For businesses with the right strategy, that are willing to be patient and persevere, rich rewards may await.